The 10 weirdest italian words you need to know | ELLCI

Posted at 11:00h in Grammar tips by Michela Gatti

Have you ever come across weird Italian words? Even if you recognize that they are Italian, you cannot grasp their meaning. Spoiler alert: don’t worry, it happens to everyone.

The Italian language is known for its richness of vocabulary and expressions. Il Grande dizionario italiano dell’uso/ The Great Italian dictionary of the use of Tullio De Mauro has more than 260,000 words. Yet the common basic vocabulary, on which 90% of our daily conversations are based, settles on 6,500 words. This is why even Italians sometimes come across strange words, which they do not recognize because they are little used.

Yet the Italian language is so varied that it allows expressing with exact determination a vast amount of human emotions, situations and events.

Extending one’s vocabulary, therefore, means being able to draw on vast resources in order to communicate clearly and precisely.

To learn Italian then don’t miss our list of 10 strange words in Italian.

10 Italian words in English and how to use them 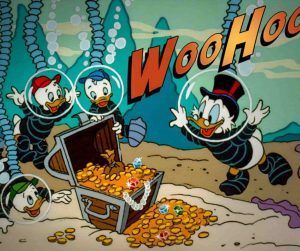 It is said of a difficult and risky action, conducted with great audacity and cunning. From which derives the adverb rocambolescamente that is in an adventurous, unpredictable way. 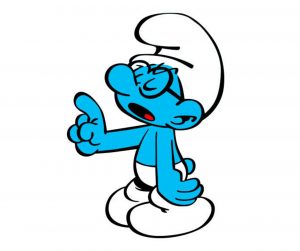 It can refer to a person or to an overly verbose and rhetorical text. When someone exaggerates in speaking or writing, causing boredom and annoyance. 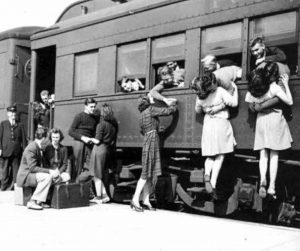 This verb indicates the action to greet while leaving. It can also mean leaving, withdrawing. 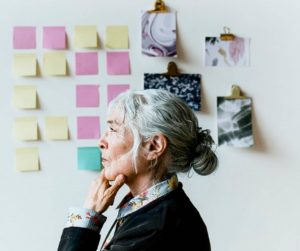 Think hard to come up with or guess something. Not to be confused with almanacco which means calendar, yearbook. 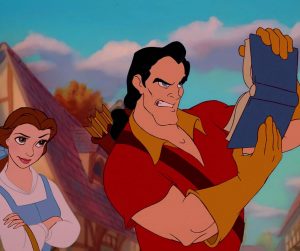 Arrogant, overbearing, superb attitude from which the adjective tracontante derives. 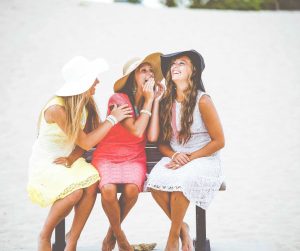 Hanging out clothes or goods in the air, but also telling, indiscreetly disseminating mostly confidential things. 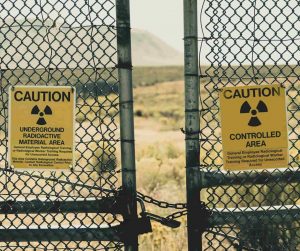 Able to harm seriously and irreparably. 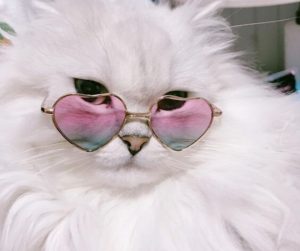 Obvious statement. It comes from a song that celebrating Captain La Palisse, stated that a quarter of an hour before he died he was “still alive”.

ex: Se supererà l’esame CELI sarà felice, questo è lapalissiano./ If he passes the CELI exam he will be happy, this is self-evident. 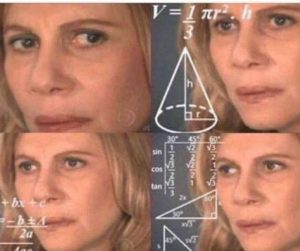 Concept difficult to understand because too complicated, obscure or abstract.

ex: Il tuo progetto è troppo astruso, nessuno te lo approverà./ Your project is too abstruse, nobody will approve it.

Italian language classroom courses are back in September!