Posted at 12:40h in Arts & culture by Michela Gatti

Italian Christmas tradition is a very live and heartfelt holiday. Throughout Italy, Christmas tends to be a family-centred vacation, as the saying goes “Natale con i tuoi Pasqua con chi vuoi” (Christmas with your family, Easter with whom you want).

In Italy, Christmas is considered the most important holiday of the year even by those who are not religious and it is traditional to spend it with loved ones, eating loads of food and unwrap gifts together.

Some say that at the origin of this saying there is also a reason related to the climate because Christmas falls in winter when it is cold and everyone stays at home, while Easter  is celebrated in spring when the weather is milder and one feels like to go out in the open air (read here how does Italy celebrate Easter)

However, each family has its own Italian Christmas traditions to respect, with peculiarities that differ from the geographical area to which they belong.

Italy embraces the Christmas spirit just as much inside one’s home as outside. At Christmas time Italian cities shine their brightest with decorated trees and colourful illuminations seemingly everywhere.

Here are some Italian Christmas traditions that continue to bring families together year after year.

Christmas traditions, different from north to south of Italy 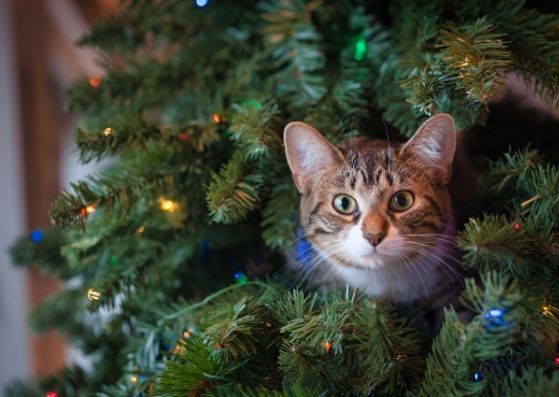 The Italians kick off the Christmas season (and begin to decorate) on the day of the Immaculate Conception, December 8. The religious tradition actually marks the conception of Mary as God intervened to absolve Mary of original sin while she was still in the womb.

Italians started decorating the Christmas tree in the second half of the nineteenth century when Queen Margherita of Savoy had one decorated in the Quirinale Palace, launching a real fashion that spread rapidly throughout the peninsula.

Tradition has it that the tree is decorated on December 8th and removed on January 6th when the Three Wise Men arrived in Bethlehem. In Bari, however, it is set up on 6 December, the feast of Saint Nicholas, and in Milan on 7, the feast of Saint Ambrose. 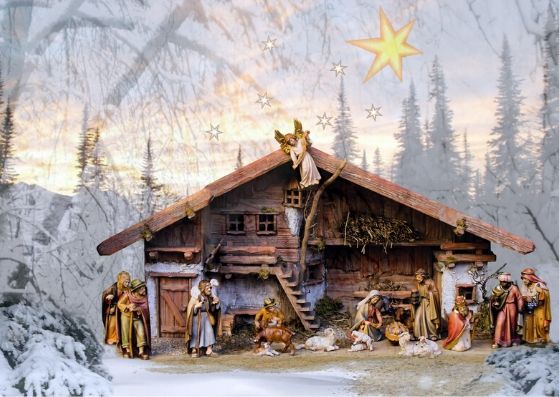 On the night of Christmas Eve of 1223 in Greccio, Umbria, St. Francis of Assisi set up the first living nativity scene in history. He did it among the streets of the Umbrian village where he carried out an outdoor Mass. He himself had recently been inspired by his visit to the Holy Land, where he’d been shown Jesus’ traditional birthplace.

Since then, many artists tried their hand at making wooden or terracotta statuettes and little model stables filled with small handmade statues have become a part of Christmas household decor.

The first was the Tuscans but soon it also spread to the Kingdom of Naples. Even today, the Neapolitan masters are the best nativity scenes, and the symbol of this Neapolitan tradition are the shops of Via San Gregorio Armeno. 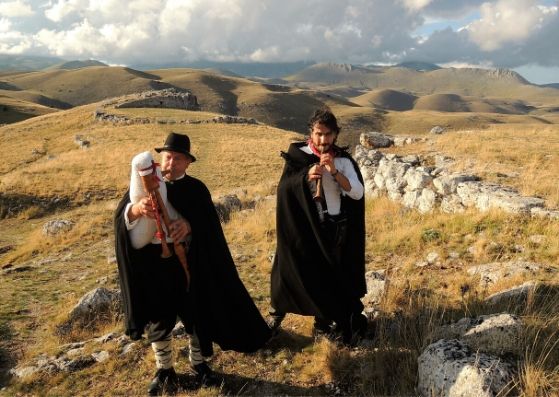 Novena is the nine-day period before Christmas when we remember the journey of the shepherds to the baby Jesus’ manger. In southern Italy and Rome, the “zampognari” bagpipe-playing shepherds, perform tunes in piazzas dressed in traditional sheepskin and wool cloaks. In southern rural areas, the christmas tradition wants children to go from house to house dressed as shepherds and performing Christmas songs or poems during this time, often in exchange for money or sweets. 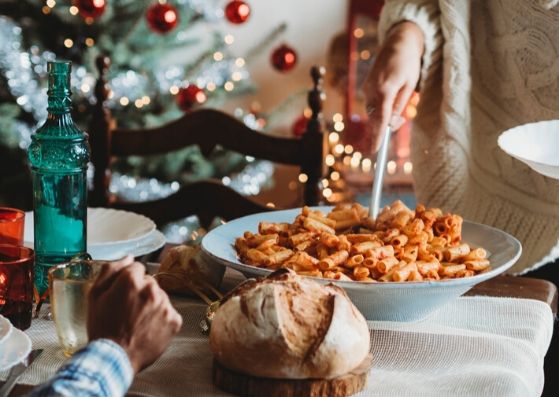 Italians sit down at the Christmas table prepared to eat, some may spend more time cooking than actually savouring their meal at the table, usually the chef of the family.

Among Italian Christmas traditions, Christmas sweets are those that have crossed regional borders and are now common in all Italian tables. The most popular are Panettone, originally from Milan, discover the Italian panettone history here; Pandoro from Verona, breads enriched with eggs, butter, and sugar which were served in the palaces of the nobles and were known as royal bread or golden bread; and Torrone from Benevento, a nougat confection, typically made of honey, sugar, and egg white, with toasted almonds or other nuts, and usually shaped into either a rectangular tablet or a round cake. 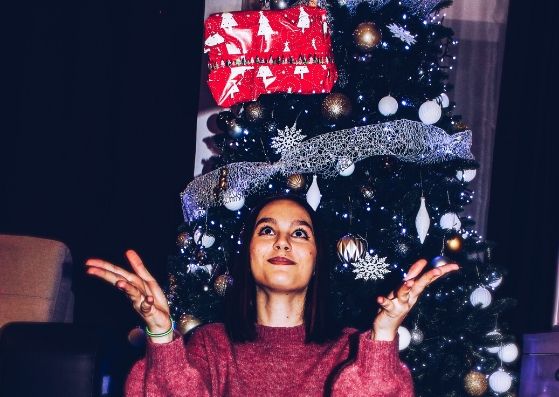 The day after Christmas the party is still on. December 26 is the national holiday of Santo Stefano; families get together (again) and eat leftover Christmas dishes and sweets.

The official end of the Christmas season, though, isn’t until January 6—the Day of the Epiphany, and the twelfth day of Christmas. On January 6 families gather for the last meal of the holiday season. Befana (an old lady) visits all the children of Italy on the eve of the Feast of the Epiphany to fill their socks with candy and presents if they are good, or a lump of coal (dark sugar) if they are naughty.